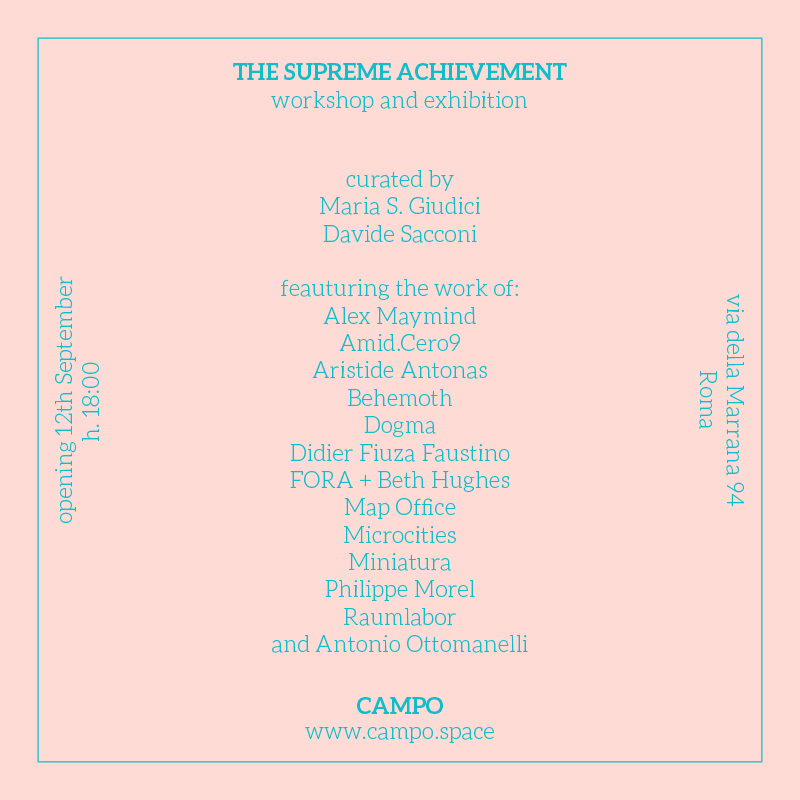 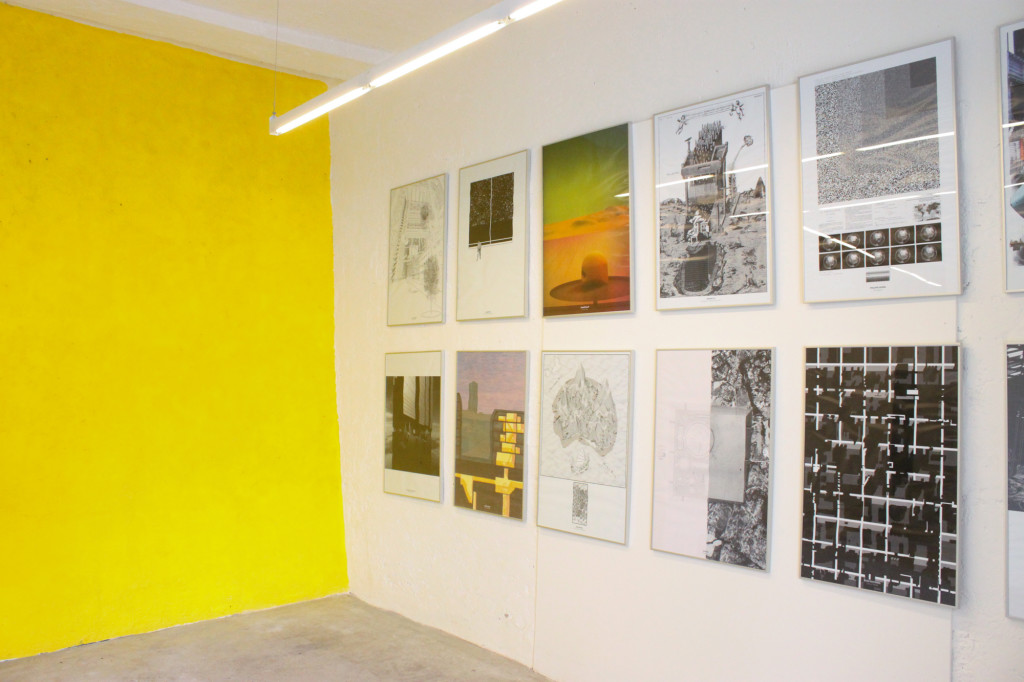 The curators Maria S. Giudici and Davide Sacconi invited 12 international architecture offices to formulate their position on the contemporary city through the elaboration of a narrative text and an evocative image. The contributions have become the briefs for a workshops in which students from several European Universities have been called to build 12 plaster models as devices at the domestic scale that could trigger these urban visions. 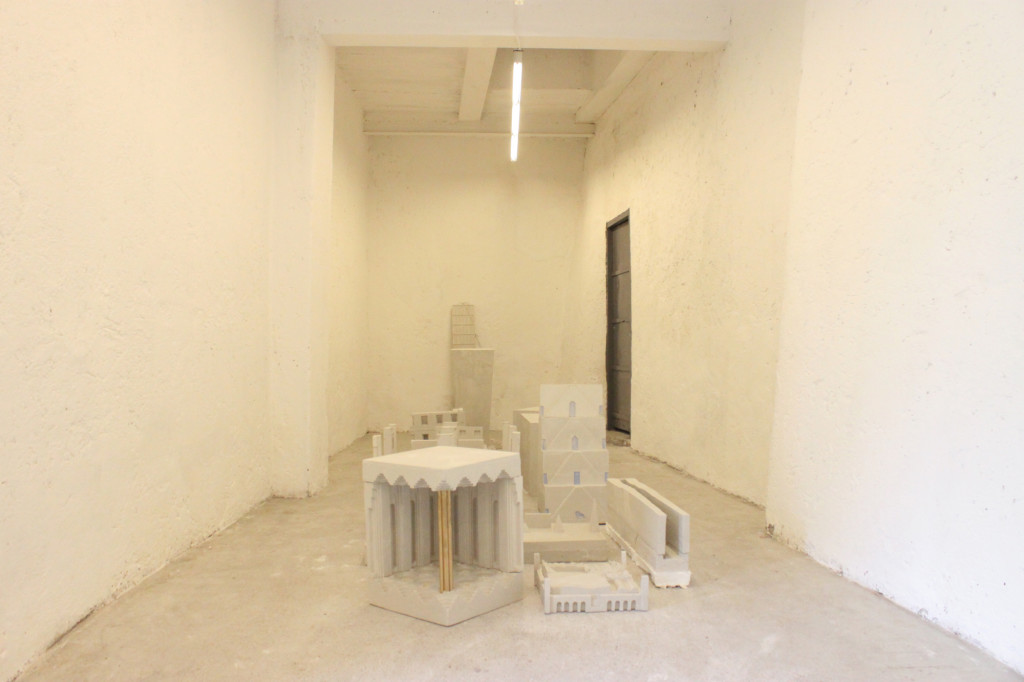 The idea of the exhibition and the workshop, together with a publication that will collect the results, originates from the project “The twelve ideal cities” published by Superstudio in 1971.
Perfect and dystopian urban mechanisms where any incoherence is eliminated, they challenge the idea that space and bodily presence might not matter anymore in the future, while at the same time they provide an ironic commentary on the architect’s curse: that we have to be projective and optimistic by default, even or maybe especially when civilization seems in fact to have come to an end. 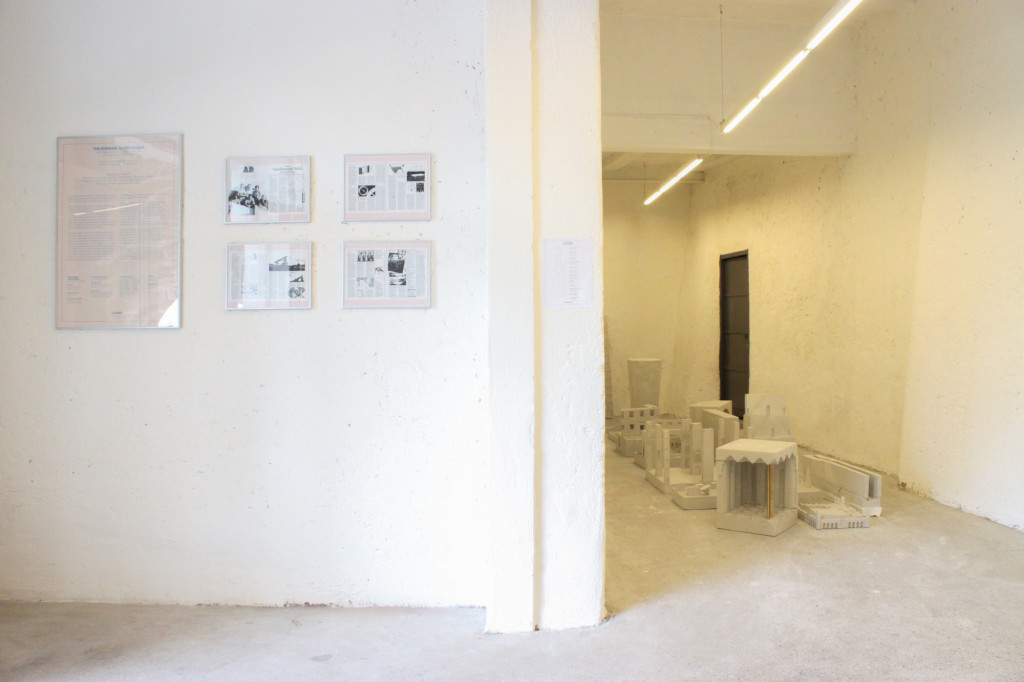 The Superstudio piece was less about imagining the Future than it was about re-imagining Architecture as a form of knowledge and as a platform for thinking rather than mere practice.

The format itself – one image and one text for each of the twelve cities –implied a project of an Archetype rather than a pragmatic solution to a problem. In fact, these visions of ‘supreme achievement’ are not answers, but open questions.

Sharing this approach the project “The Supreme Achievement” intend to elaborate a reflection and open a debate on the possible role of Architecture in putting forward ideas for new forms of life and new possibilities for our political imagination to go beyond the current conventional models. 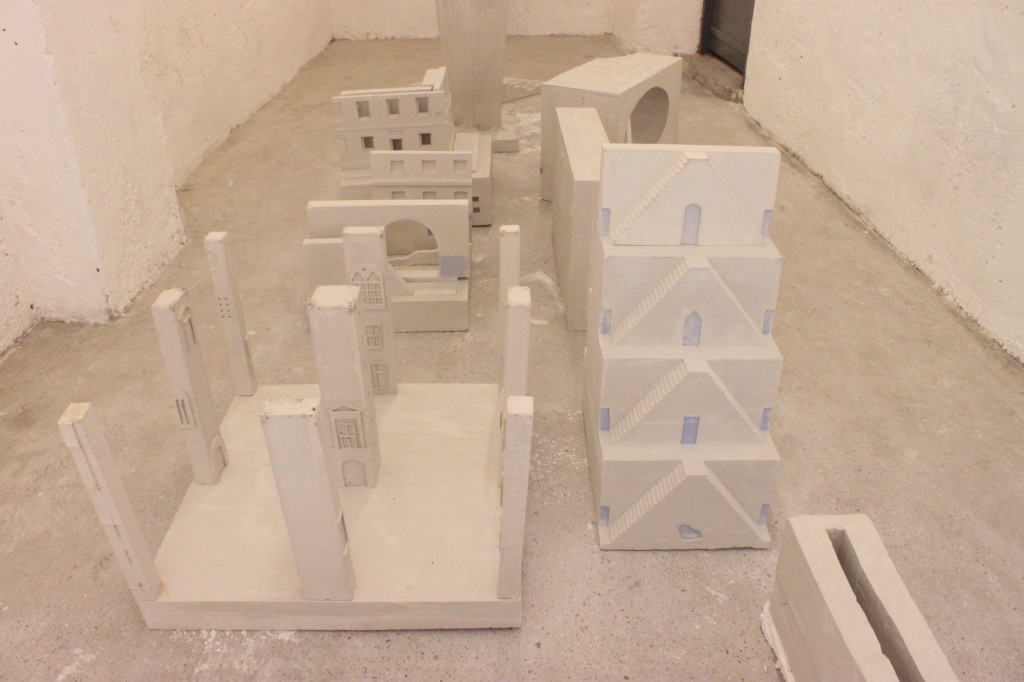 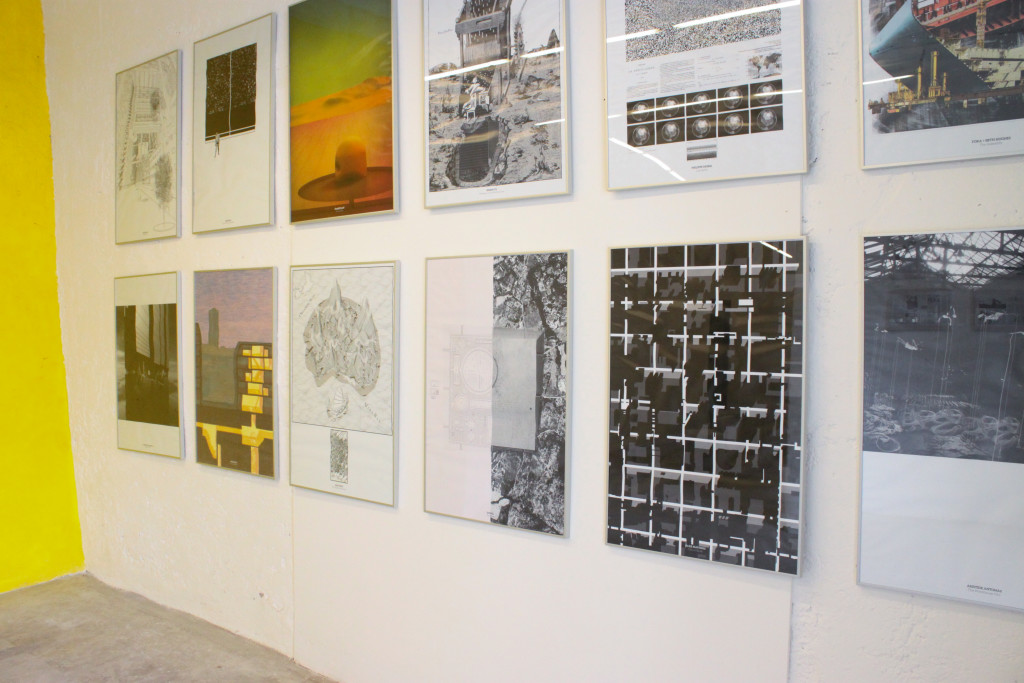