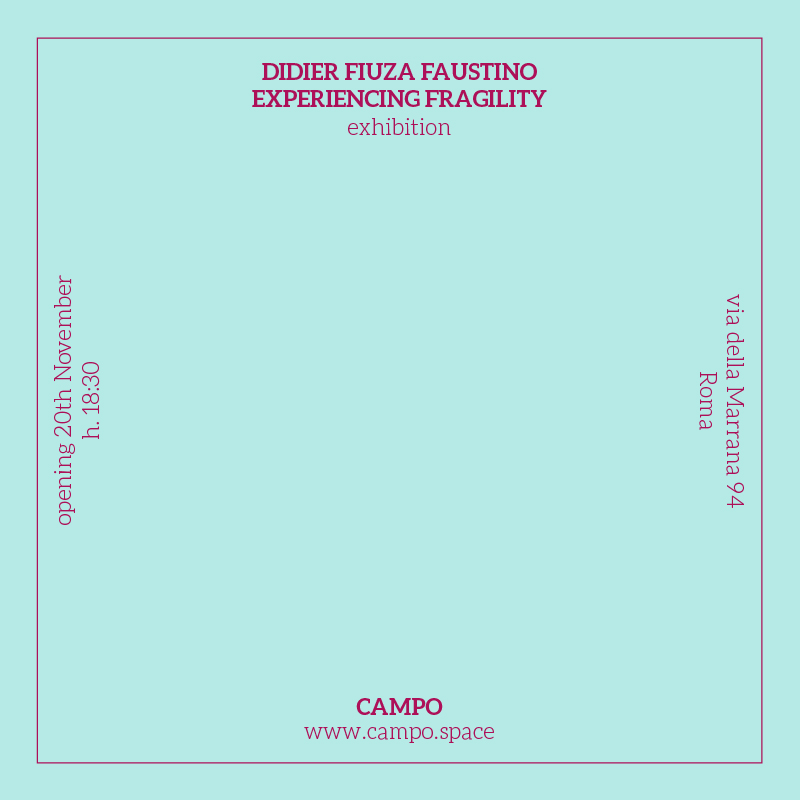 “Experiencing Fragility” is an exhibition that reflects on the role of Architecture in producing new horizons for the political imagination beyond the conventional dominant models.

CAMPO invited the Franco-Portuguese architect Didier Fiuza Faustino to present a number of selected drawings from his archive of works suspended between art and architecture. 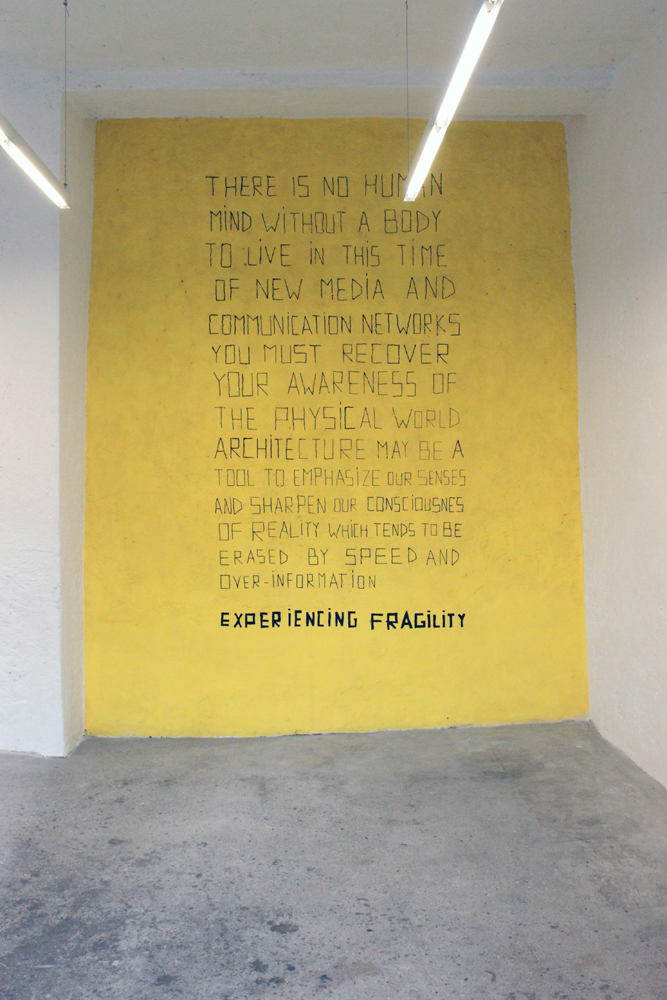 Since two decades Faustino is moving with unparalleled confidence and surprising ability in between these two spheres, using the project as a device to read and explore the physical and political limits of reality as well as the boundaries between media and discipline. Departing from the primordial relationships between body and space Faustino’s work force us to go back to the roots of the relationship between man and object, to critically reconsider the ambivalent role of architecture as both shelter and medium, to observe the present reality and its permanent crises with a deeper and ancestral gaze.

The research of Didier Fiuza Faustino moves from the collection of public histories and private tales, from cinematographic and literary references, to construct narratives that are articulated in the continuous time flux of his spatial inventions.

The unconventional use of common materials, the construction of tactile sensations, the invention protocols of movement in space reveal the power of architecture as a device that intensifies our perception of space and our awareness of its social and political implications. 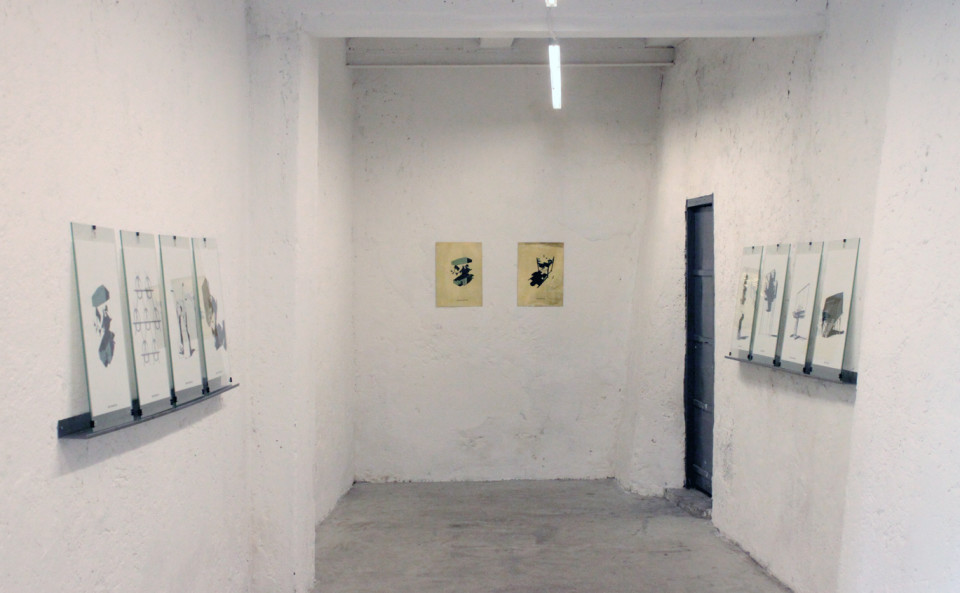 The projects are subtle and subversive acts that, manipulating the relationship between psyche, body and space, destabilize the conventional norms imposed on our everyday life. In the staging of this laboratory of corporeal sensuality the work of Didier Fiuza Faustino reveals and challenges the intertwining relationship between the political, the urban and the domestic space opening up the fragile but precious possibility of a critical resistance to the dominant paradigms of the contemporary condition. 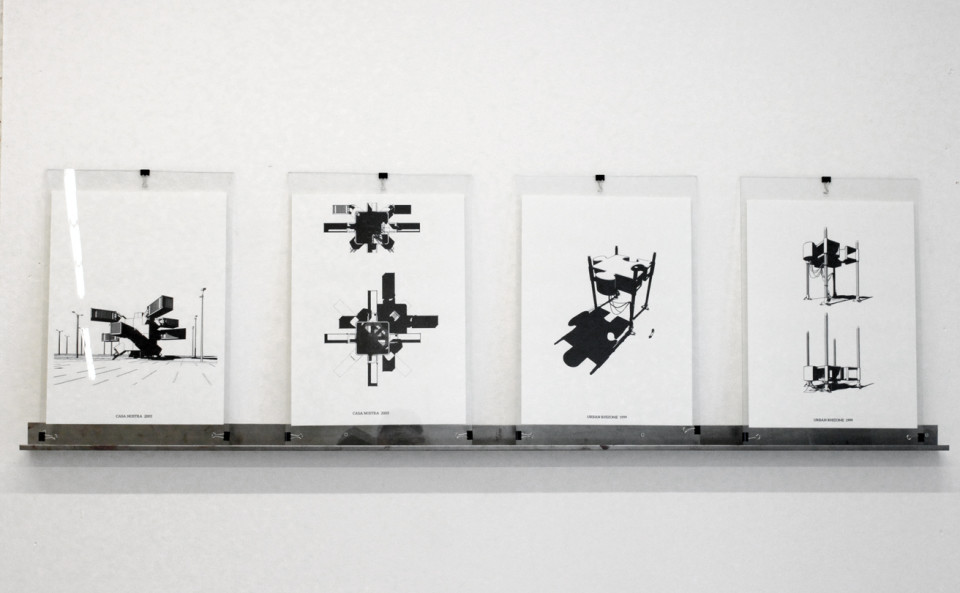 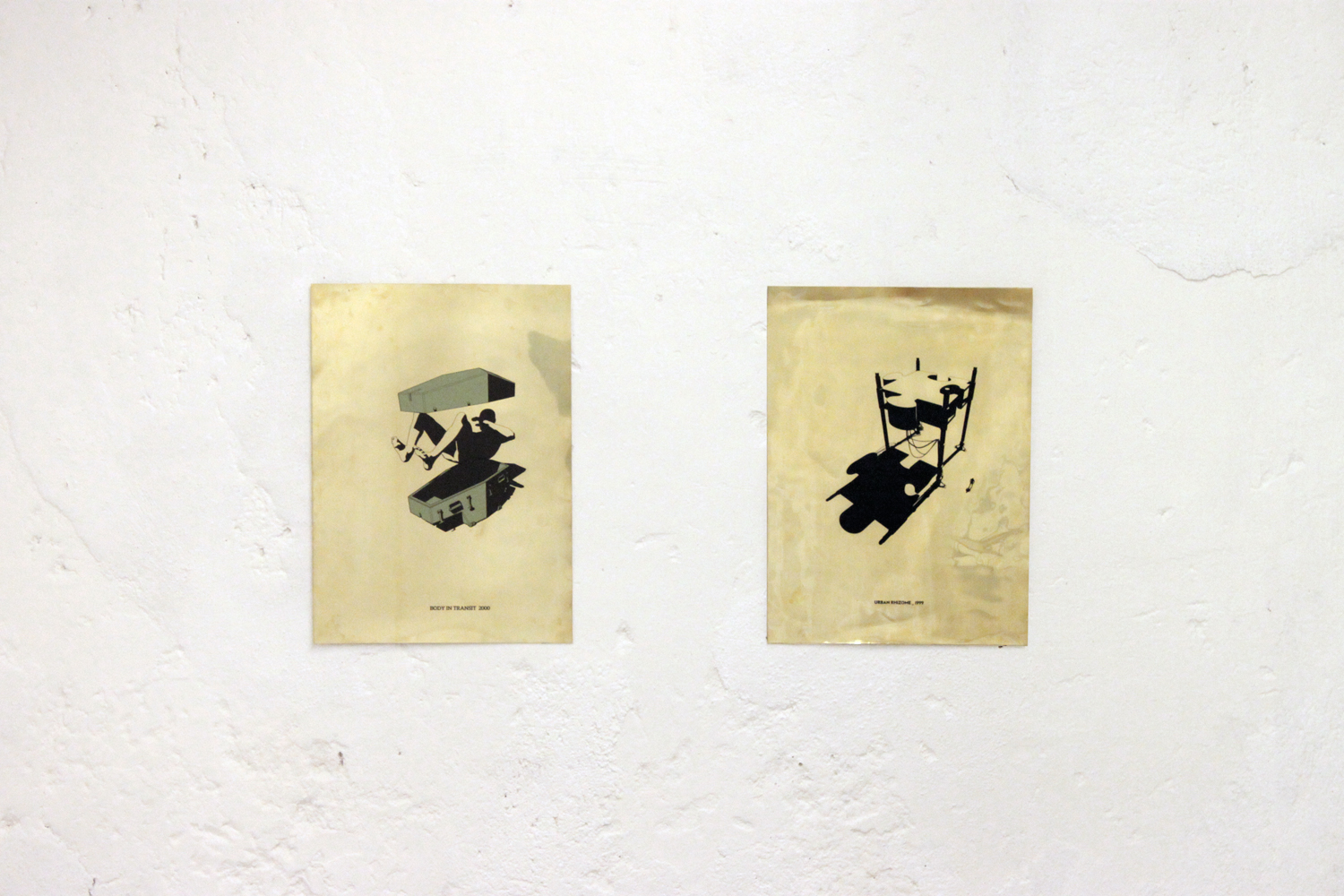