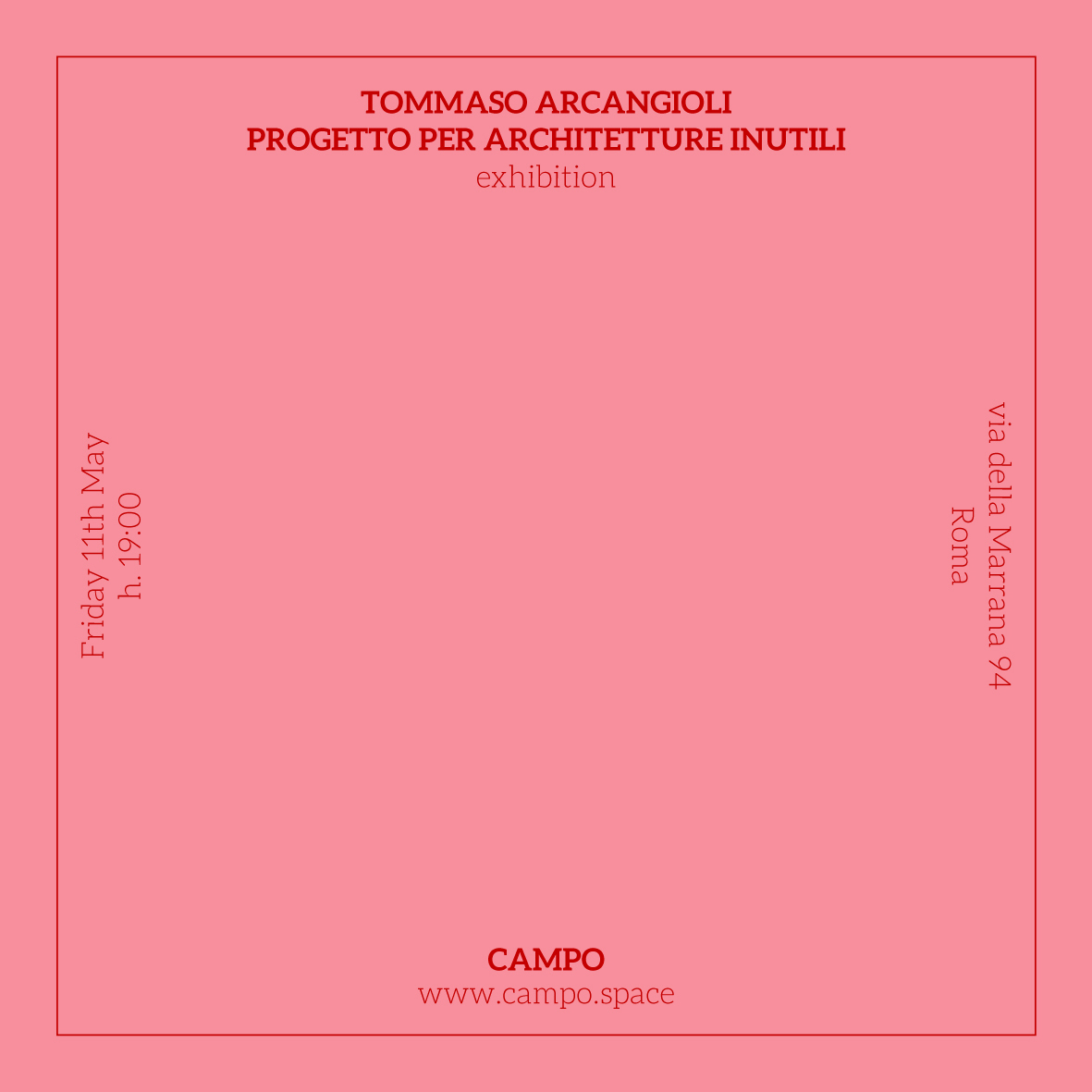 “Progetto per Architetture Inutili” – project for Useless Architectures – is a free reflection on city, landscape and habitat. Nine projects of architecture in nine illustrations investigate the action of man on the environment.

The work explores the potential of abandoned gas stations: useless architectural structures deprived of their original function, which occupy the territory as built leftovers, as contemporary ruins waiting for an alternative destiny.

“Progetto per Architetture Inutili” proposes unconventional landscape devices to reactivate the territory without fixed and defined programs. These unusual pavilions for practicing life are ephemeral and empty constructions for a multiplicity of temporary uses. Liberated from their function these objects rediscover a narrative dimension of the architectural project. 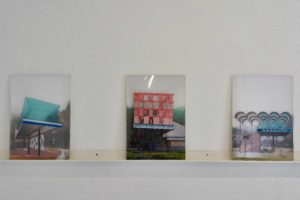 The fantastic scenario that the projects bring to life is the result of the contamination of different elements suspended between reality and imagination, memory and fantasy: a collection of legends learned from random people, stories heard in songs, drawings coming from architecture magazines, myths narrated in school books, notions from geographical atlases and memories from somewhere else…
Even time is suspended in a continuous present rather than fixed in a distant past or projected in a near future.

These architectures operate in a multiple spatial and temporal context, constructed out of personal journeys or casual encounters with different people and places, and in different moments. In such landscape man is absent while the scene is inhabited by solitary wild animals. In Andrea Branzi’s words: “a primitive metropolis where the only possible utopia is the possibility to unleash our own healthy animal energy”. 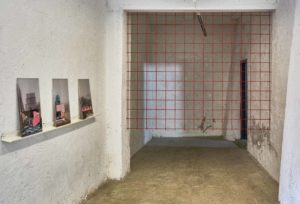