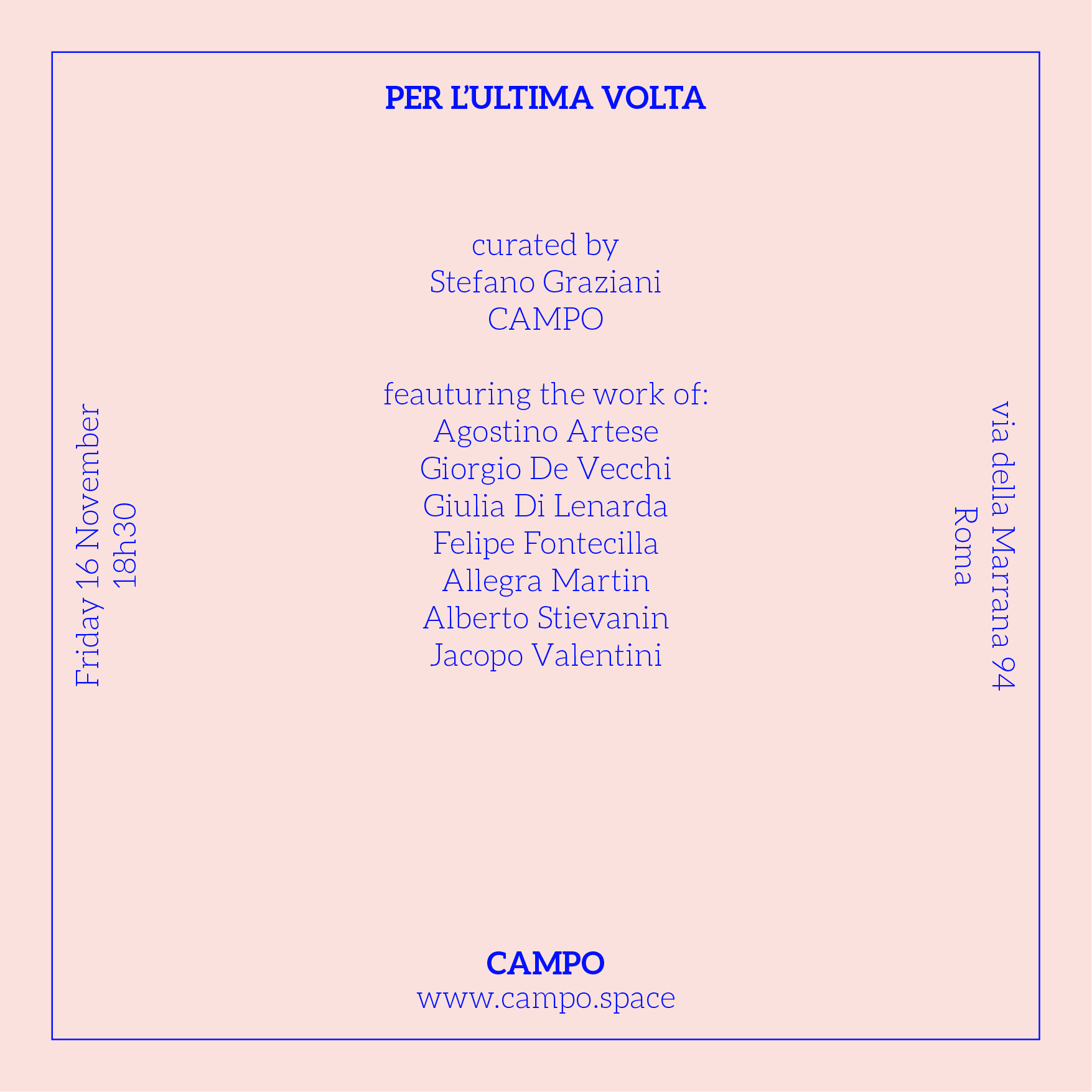 Between 1972 and 1979 Ettore Sottsass realizes the work “Metafore”, a series of site-specific installations or environmental models imagined and built while traveling across the deserted region of the Pyrenees. The project is the outcome of an intense period of self-reflection through travel and production:

“I felt the need to visit deserted places, mountains, to re-establish a physical relationship with the cosmos – the only real environment since it is not measurable, foreseeable, controllable or knowable. It seemed to me that, if I had to re-conquer something, it had to start from microscopic gestures, elementary actions, the meaning of one’s own position”.

In this period Sottsass is questioning design and architecture as consequences of mechanisms of production and consumption rather than responses to real human needs. The journey becomes the necessary condition of being in the world, the instrument that allows the individual to find the right distance from the surrounding reality. Thus the desert becomes place of aspirations, desires and contemporary symbolisms.

During these trips Sottsass does not just take pictures but, together with the young Spanish artist Eulalia Grau, partner and companion of Ettore’s trips, he builds temporary environments with natural materials, ropes and found objects. The construction of the image precisely coincides with the construction of the space, becoming a system of spatial writing.

Yet “Metafore” are not just photographs but rather the map of a journey in search of the self, built through projections of imagination: architectures without walls, rooms where nature and architecture blur, voids that reveal architecture through the traces of a human presence, interior monologues between soul and places.

Trying to talk about Sottsass “for the last time” we have asked Stefano Graziani to speak about the present world by chasing these metaphors, or better to look at the surrounding world with the same curiosity and freedom. Stefano Graziani accepted the challenge by selecting a group of young photographers and asking them to produce a short project. Each work in not the selection of a larger body of work nor the collection of already existing episodes but an original contribution.  Observing and studying the process of production of “Metafore”, the invited photographers reinterpreted the work of Sottsass in a personal and contemporary key, following the original format to “Metafore” which couples each picture with a brief evocative caption.

The contributions to this project are tests as experiments and attempts. The entire exhibition, and its catalogue, are an open exercise which can be repeated by photographers, artists, architects and simple amateurs of spatial imagination, leading to different and surprising outcomes. In this sense “For the last time” is faithful to “Metafore”, where each shoot, and even more the project in its unity, appears as coexistence of photography, theatre, performance, passion and love. 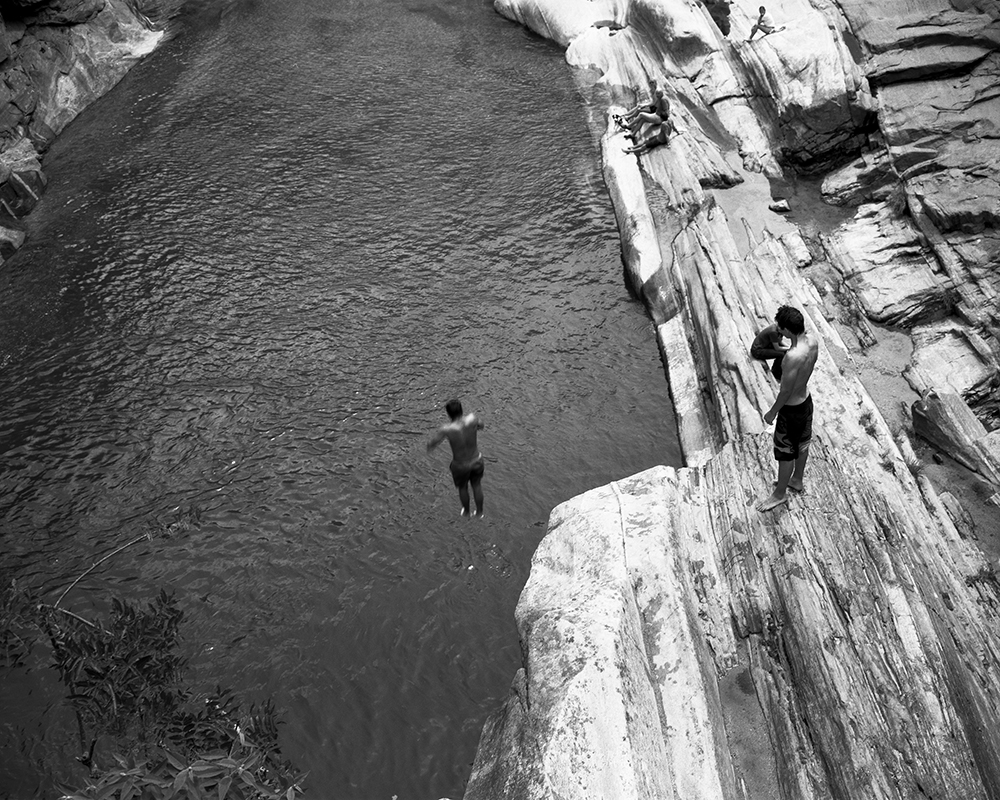 Stefano Graziani, artist and photographer, studied architecture at University IUAV of Venice. He teaches at the Master at IUAV/FFF, at Naba, Milan and at the University of Trieste. He collaborates with a number of magazines and publishing houses.