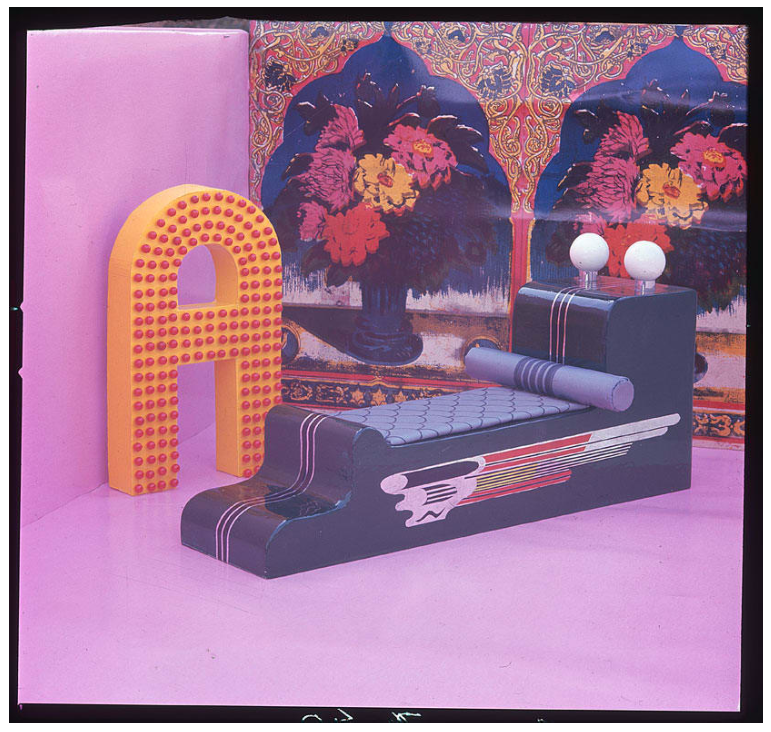 EVERYTHING OUT THE DOOR

CAMPO and Black Square contributed to a week long workshop in Rome and curated the following exhibition.

Apple bombs, venomous caramels, daily lies, false information; ultimately, Trojan throws, beds or horses that when inside a house destroy everything that surrounds them. We want to introduce to you everything that remains out of the door: the fabricated banality, intentional vulgarity, urban furniture, voracious dogs; with their 1967 Dream Beds, Archizoom wanted to contaminate domestic space with all the aspects of life that modern culture had rejected.

We asked a selection of contemporary architecture collectives to put forward their own idea for a Dream Bed. In 10 images commented with 10 short texts, our architect contributors communicated their take on the ideal bedroom, intended as the minimum space through which we can construct an idea of architecture. Objets trouvés, personal cabinets of curiosities, speculative projects: these ten images construct visual essays of sorts on what we left out the door – and what we wish to bring back in to challenge our lives and conventions. 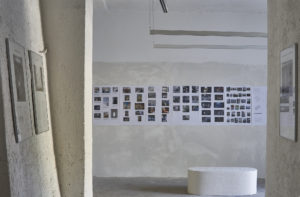 The images will represent objects, people, textures, materials, elements of furniture, surfaces, atmospheres, other architectures, other places, other rooms.

Our student contributors realized 1:10 models of these ideal rooms; the models will not be shown to the public, but only used as stage set to be photographed. For a week in September we discussed, design, and built together; we used Rome and its territory as source of inspiration, starting by diving into the world of Emperor Hadrian, who translated his personal obsessions into the idiosyncratic choreography of spaces of his Villa.

All of the visual essays contributed by the participating architects, as well as the photos of the models, were on show at CAMPO in September 2017 and will be published in a Black Square book in 2018. 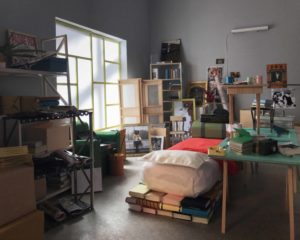 Everything Out the Door is the third instalment of a project started in 2015. The first book of the series, The Supreme Achievement, is already out and distributed worldwide by Koenig Books; the second publication, based on the 2016 workshop and exhibition Nothing Left to Design will be presented at the opening of the workshop this fall.

…To scientific progress, born out of the intelligence that explains it all, and the elegance that saves it all (disabling the fuses and laying out a radiant future), we prefer a postcard-like horizon complete with rainbow. Like the fake pacifists, in the evenings we take away the beards and moustaches, meditating the most violent treason. We also want to say: we can’t be found where you are looking for us, don’t trust the way we greet you. And then, the air smells of dead roses, a smell which we don’t like that much… (Archizoom, in Domus, 1967)