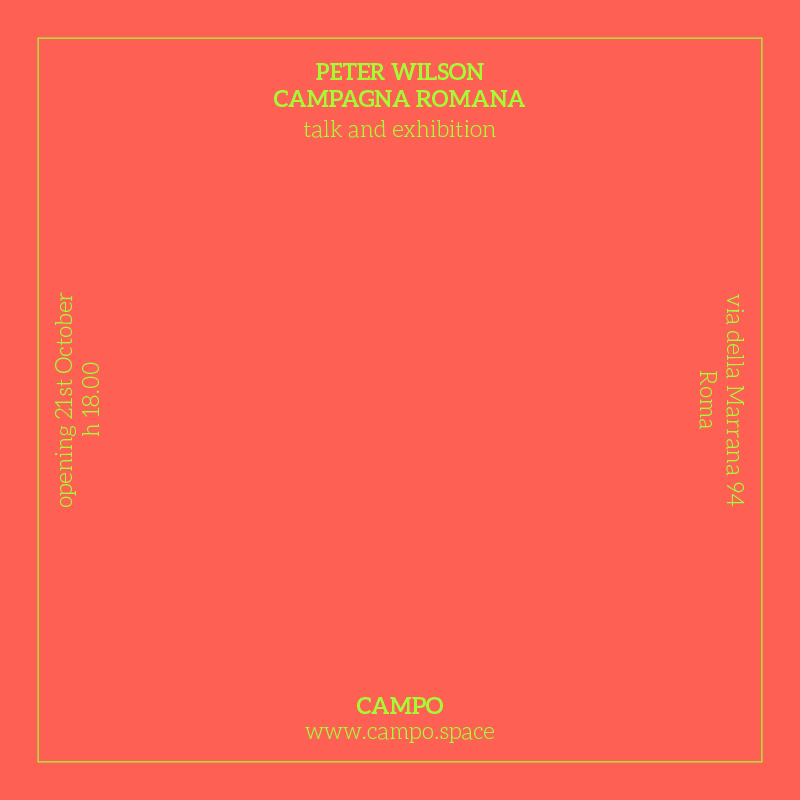 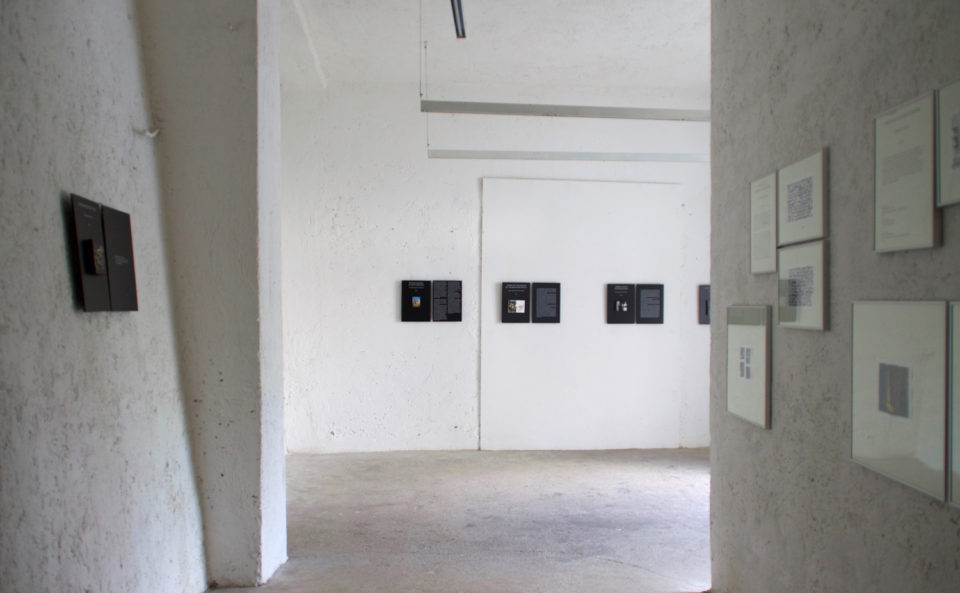 Peter Wilson has done it again!
He has found yet another “reason to travel to Italy”.
This time, together with the inseparable sketchbook, he is bringing to Rome a luggage full of texts, drawings, watercolors and paintings made in his frequent and prolific wanderings around the Italian Boot.

Following the success of “Some Reasons for Travelling to Italy” – the exhibition hosted by the Architectural Association of London in January 2016 and accompanied by a precious little book published by AA Publications*– Peter Wilson brings at CAMPO a selection of original works, reprints and texts focusing on Rome and titled CAMPAGNA ROMANA. 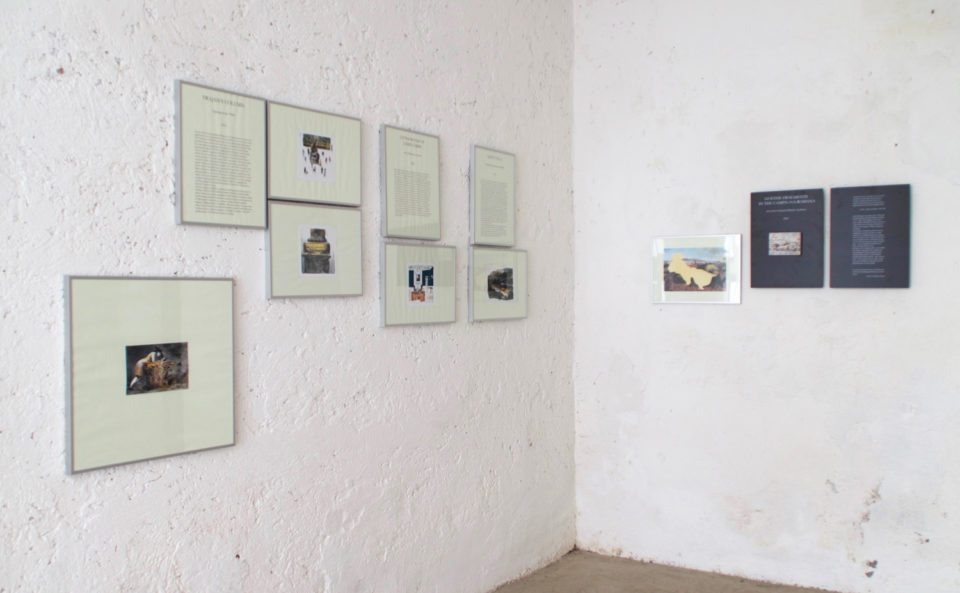 Surfing on the long wave of grand tourists that flooded Italy from the XVII century onwards, Wilson has depicted in words and images a “tour of the tours”: a witty chronicle of the adventures and motivations which brought architects, artists or popular icons of to stroll around the ruinous and marvelous landscape of the Italian peninsula.

Through the eyes of Wolfgang Goethe and Giorgio De Chirico, the works of Cy Twombly and Robert Venturi and the enterprises of Wilhelm Hensel and James Gibbs, CAMPAGNA ROMANA retrieves a gaze on Italy as an extraordinary source of knowledge, marvel and fun, which over the centuries has deeply inspired and influenced countless protagonists of the world cultural milieu.

With acute irony rather than pathetic nostalgia the graphic voyage of Peter Wilson opens a reflection on the relevance of intellectual curiosity, draughtmanship and amateur meditation in a time in which architectural imagination seems to be trapped into the automatism of algorithms and the sterility of professionalism. 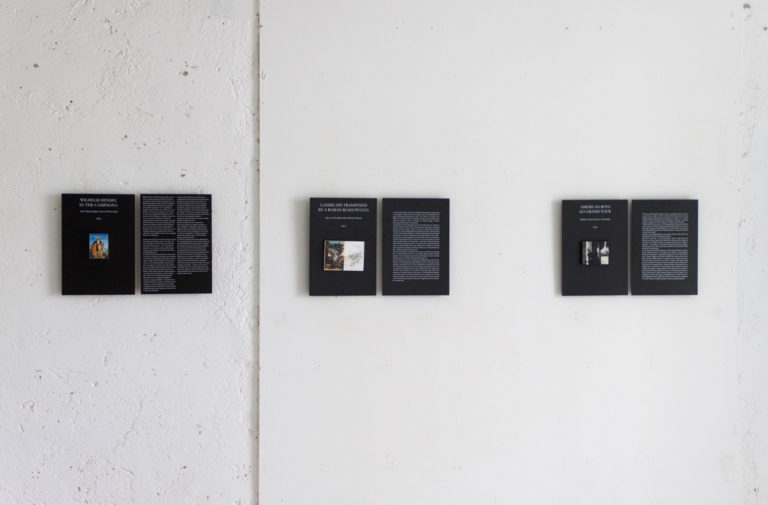 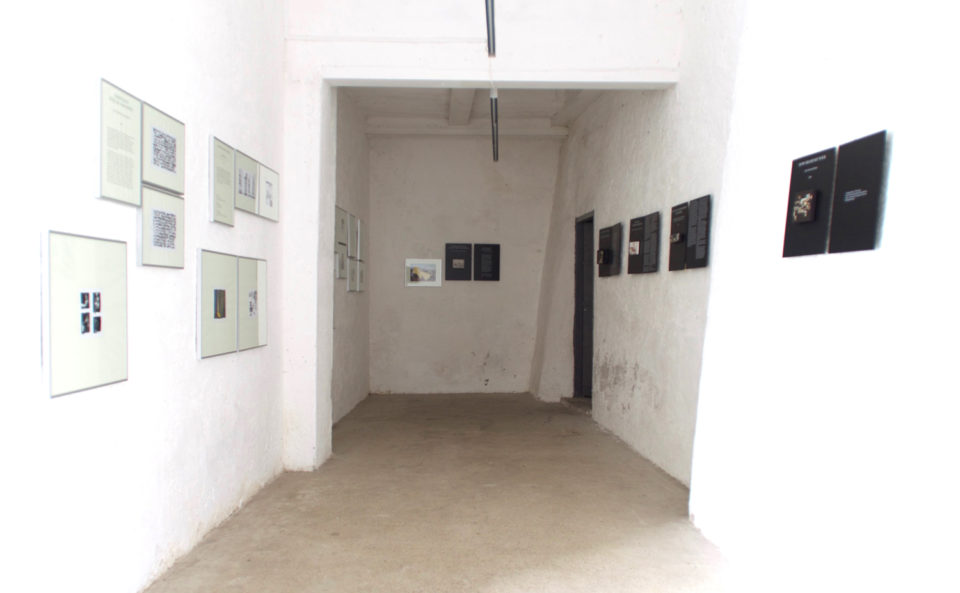 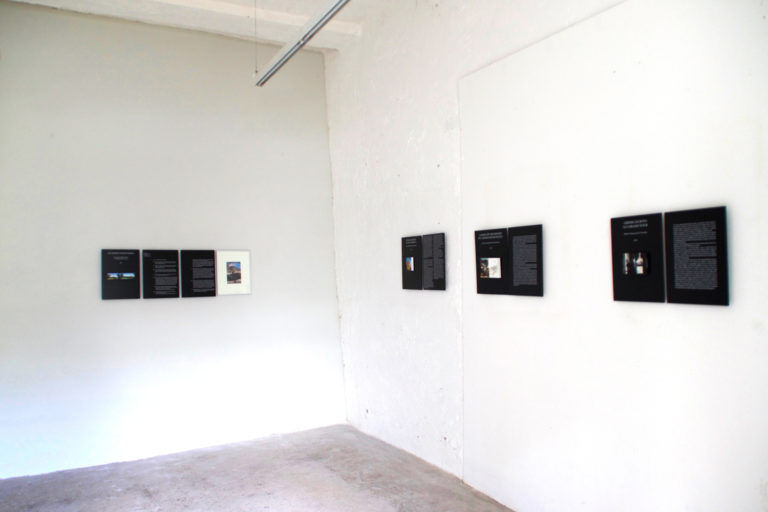